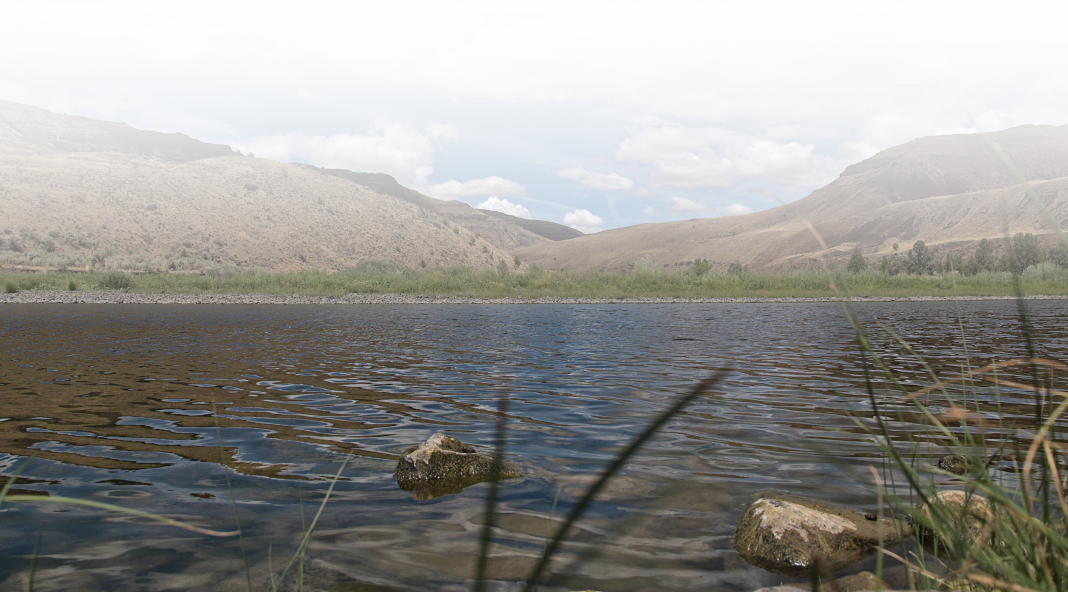 In late 2019, Oregon Senator Ron Wyden asked Oregonians to speak up for their favorite rivers — and people did. Over 2,500 Oregonians nominated 15,000 rivers and streams, and Senate Bill 192 introduced in February proposes adding a Wild and Scenic designation to 4,700 more miles of the state’s waterways.

The Wild and Scenic River designation was created by Congress in 1968 to preserve rivers with outstanding natural, cultural and recreational values. The designation prohibits damming or otherwise altering a waterway, bans resource extraction and creates a protective buffer zone on either side of the waterway.

Of the 110,994 miles of river in Oregon, 2,173 — around 2% — are currently designated as Wild and Scenic. If Wyden’s new bill passes, it would bring the total to 6,873 miles of protected rivers in Oregon with the intent to expand recreation access, protect drinking water, reduce wildfire threats and sustain endangered fish and wildlife species.

Wyden’s bill allowed school children in Bend to nominate the stream they use in science class, ranchers to nominate the headwaters of creeks they use for drinking water and fishermen to nominate their favorite trout streams. The act adds no new designations in Sherman County, nine miles of designation to Thirtymile Creek in Gilliam County and numerous designations in Wheeler County, such as 17 miles of Bridge Creek and many small tributaries in the Ochoco and Umatilla National Forests.

The bill also increases the buffer zone on protected rivers from a quarter-mile to a half-mile on both sides, which totals close to 3 million acres of land — an addition that brings concern about managing that land for the ever-increasing threat of catastrophic wildfires.

Gilliam County Commissioner Pat Shannon said that his concern was how the bill planned to manage the fuel that would accumulate in the widened buffer zones that would see less traffic, particularly in the forested sections designated in Wheeler County.

“The intent of the act is not a problem,” Shannon said. “But the consequences could be a problem based on the way they were going about it.”

The text of SB 192 states that nothing in the act alters the authority of federal, state or local agencies to fight wildfire in new areas covered by the act, including the construction of temporary roads. It “ensures thinning and carefully implemented prescribed fires,” and requires the United States Forest Service and the Bureau of Land Management to develop and implement a wildfire risk reduction plan for every river and corridor.

“We’re going to turn these river corridors into fire safety corridors,” Wyden said at the Energy and Natural Resources National Parks Subcommittee Hearing this June. He said that the bill establishes new ways for the Forest Service to work with local fire response teams so that local crews can respond immediately when a fire strikes — though some, including Shannon, said that it was unclear how this would happen.

The bill would prohibit no new mining claims on the added waterways, but explicitly states that it wouldn’t change existing federal land use rights, private property rights or water rights.

During U.S. Congressman Cliff Bentz’s town hall meeting in Condon, he said that the bill was drafted without proper consultation of eastern Oregon counties.

“It’s not federal ownership, it’s federal control,” Bentz said. “And I oppose that, unless local communities come in and say, ‘this is going to improve the land.’”

The American Forest Resources Council, a trade group that represents the timber industry, criticized the bill for including seasonally dry streams and gulches. They argued that the new designations don’t meet the definitions of the original Wild and Scenic designations. Thirtymile Creek, one of the waterways in Gilliam County included in the bill, is a seasonal stream.

Andrea Malmberg, a cattle rancher in Union County, said in a letter to the East Oregonian that protections for seasonal headwaters are still important.

“This is an opportunity to build resilience downstream by restoring the waterways upstream — enhancing the value of private property and water rights,” Malmberg said.
Senator Wyden is hosting a virtual town hall on August 31 to discuss the River Democracy Act with rural Oregonians.

“I very much look forward to throwing open the digital doors of democracy to hear from rural Oregon’s county commissioners, river enthusiasts, small business owners and more so the River Democracy Act continues on its path to provide clean drinking water for families, build an even stronger outdoor recreation economy in every nook and cranny of our state, and improve wildfire resiliency,” Wyden said.

Do you have land that would be impacted by the new designation? Let us know your thoughts with an email to timesjournal1886@gmail.com or a Letter to the Editor.