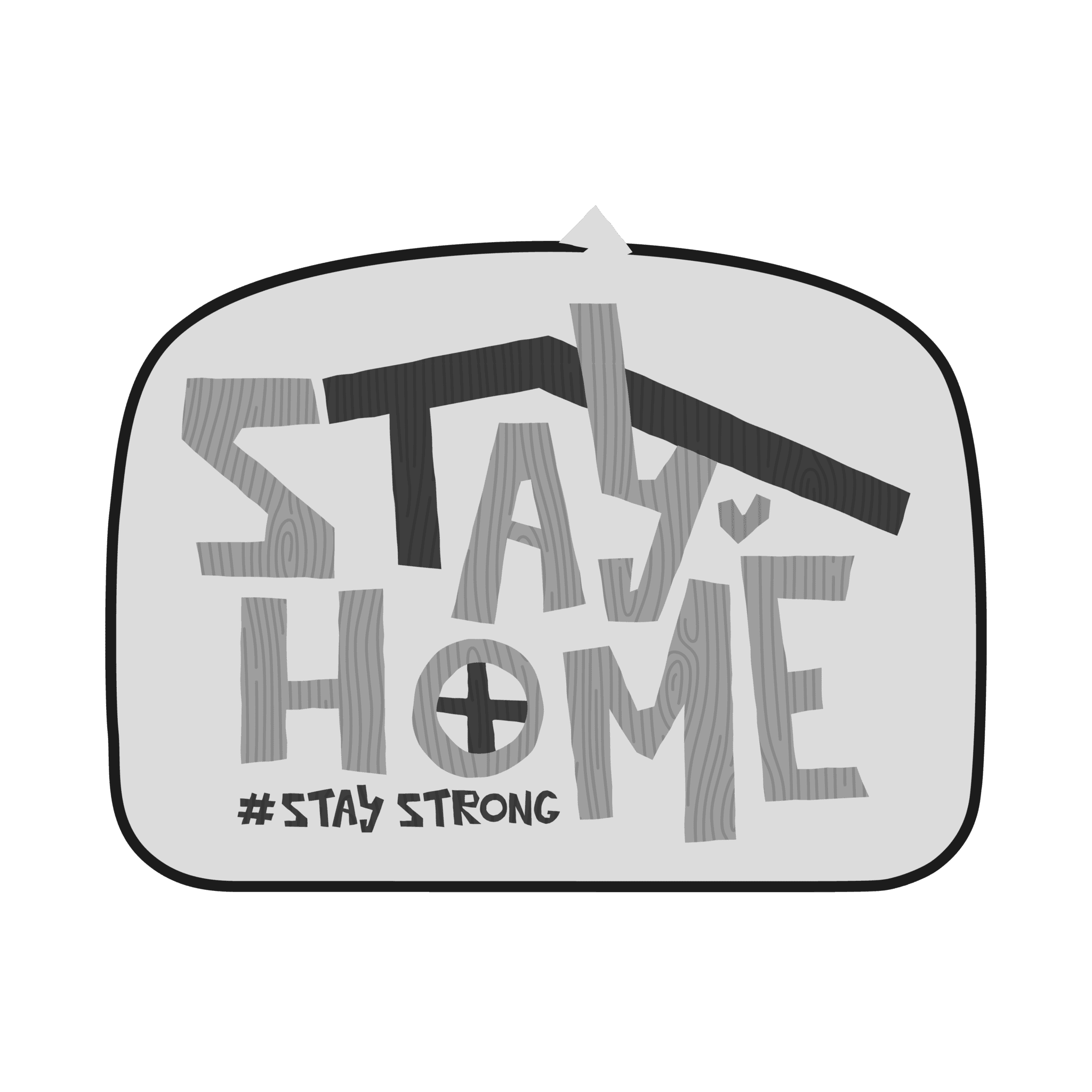 Alarmed by the growing number of COVID-19 cases in five counties earlier this month, Governor Brown and the Oregon Health Authority implemented additional measures to slow the spread of the virus. As the number of COVID cases climbed across the state last week, the Governor and OHA extended the restrictions statewide.

Starting Wednesday, November 18th Oregonians were asked to limit social interactions to six people or less and restrictions were put in place for businesses, faith groups and community centers. The order does not affect K-12 schools.

In Condon, the Chamber of Commerce was preparing for the popular Fall Festival on Saturday, November 21st. When the order was announced the Chamber quickly pivoted to make the event into a virtual experience where shoppers can buy items online. Condon’s Fall Festival is one of the premiere shopping events of the year in the area, featuring artisan crafts made by area residents. To participate in this year’s event, go to the Condon Chamber of Commerce website or visit their Facebook page.

Condon Chamber Executive Director K’Lynn Lane says that Chamber members can also sell their wears at The Chamber office on Condon’s Main Street. “We’re also going to roll with our shop local promotion, which is kicking off on November 21st,” Lane said. “Any merchant that is a member of the Chamber can reward shoppers for every $50 spent and will enter into a drawing.” Lane says that the Chamber tracks local dollars that are spent and reports back to businesses. The Chamber can get cards at any member business, where shoppers can pick them up.

The Chamber is also offering another grant for businesses that are needing to change how they provide services due to COVID-19.

Other treasured events could not be changed and had to announce cancellations.

The Thanksgiving Service, which brings together the United Church of Christ, St. Paul’s Catholic Church and the Condon Baptist Church announced that they were cancelling.

Pastor Thomas Romer of the UCC said that they were excited for the third year of the multidenominational service but could not limit the crowd to 25 people.

“We had three speakers, congregational music with special solo singers and it was going to be a real upbeat worship experience,” Pastor Romer said. Although disheartened, Pastor Romer said “It’s unfortunate but we need to keep people safe.”

The combined Thanksgiving service had been an old tradition in Condon and it was revived by Pastor Thomas Romer, Reverend Guy Whatley and Father Robert Greiner in 2017.

While the cancellation of these events was hard for organizers, area businesses are once again preparing themselves for a challenging time during one of the busiest seasons of the year.

As many people who grew up in the area return home for Thanksgiving, area businesses typically are busy.

Darla Seale, who owns Country Flowers in Condon says that there is more than revenue being lost due to the Governor’s order.

“It’s big, in the sense that people come home and our community needs all the influx that we can get to support the businesses we have” she said.

Although Country Flowers is not the frenzied “Black Friday” shopping experience that is common at box stores, Manager Jeremy Kirby says that they began decorating for Christmas in late October.

Still, Seale says that the revenue lost is not her concern. “The business will be fine,” she says looking at Kirby. “We have our sales that run through December but it’s really about a place to gather and socialization.”

Kirby agrees and says that many people come to Country Flowers for their social hour. “It’s hard to say ‘I’m sorry but you can’t stay.’”

Other businesses are bracing for harder times. The Grass Valley Market in Sherman County was purchased by Bonne and Roger Whitley on February 6th, when the pandemic was virtually unknown.

“In March we lost a lot of our employees,” says Bonne Whitley. “We’re fully staffed now and hoping that doesn’t happen again. It’s been a hard first year to be in business.”

As restaurants ramp up to get more to-go containers and supplies, they also must contend with fewer visitors to the area. The Thanksgiving Holiday is not typically a time when people eat out as families devour leftovers and watch football.

Jaclyn and Amy McNeil who own the Dig In Diner in Fossil were recently interviewed by KGW TV and said that they may have disappointed the TV station as they didn’t feel the sky was falling. “We’re going to go on a little vacation,” on Thanksgiving week Jaclyn says. “We’re going to the coast and hope to catch some crab.”

For this week, McNeil says that the Dig-In Diner will be changing their hours since the bar is closed. The Dig-In will be serving to-go food from noon to 6pm, Wednesday through Sunday.