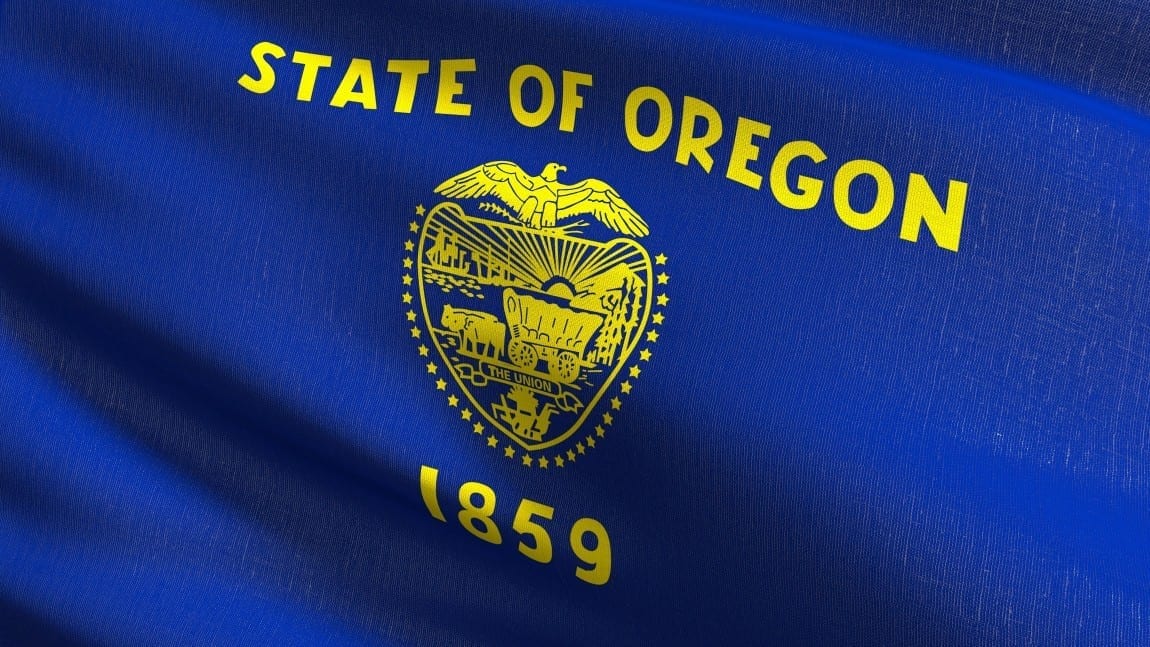 The Governor’s team is expected to lift restrictions in rural parts of Oregon first, according to the Statesman Journal.

In a statement, Governor Brown said that geographic location will be part of the consideration for what areas of the state get opened and when.

No cases of COVID-19 have been confirmed in Gilliam and Wheeler counties. Sherman County has had only one confirmed case. There is growing hope that the Governor will lift restrictions on area restaurants, bars, hair salons, barbers and other institutions that were ordered to close in March.

“We have to be cautious, or it will backfire,” Governor Brown said in her press release. “Reopening will be incremental, gradual, and based on data from scientists and epidemiologists.”

The social distancing measures that the state adopted have slowed the growth of COVID-19. Oregon’s rate of infection is one of the lowest in the country.

Data provided by the Oregon Health Authority shows that the Governor’s “Stay Home, Save Lives” order has reduced disease transmissions by an estimated 55 to 75 percent.

Still, it may take several weeks and even months to lift restrictions.

Easing restrictions will require a significant increase in COVID-19 testing capabilities in every region of Oregon.

In Gilliam, Sherman and Wheeler counties, only 41 people have been tested for COVID-19. More than 38,000 tests have been performed statewide.

The population of the three counties is also much older than the state average, which is a risk factor for the region.

According to the Statesman Journal, counties will only be allowed to open if they can test enough people.

In a press release, Dr. Dean Sidelinger, Health Officer for the Oregon Health Authority said that current projections show the number of cases flattening and then slowly decreasing by mid-May.