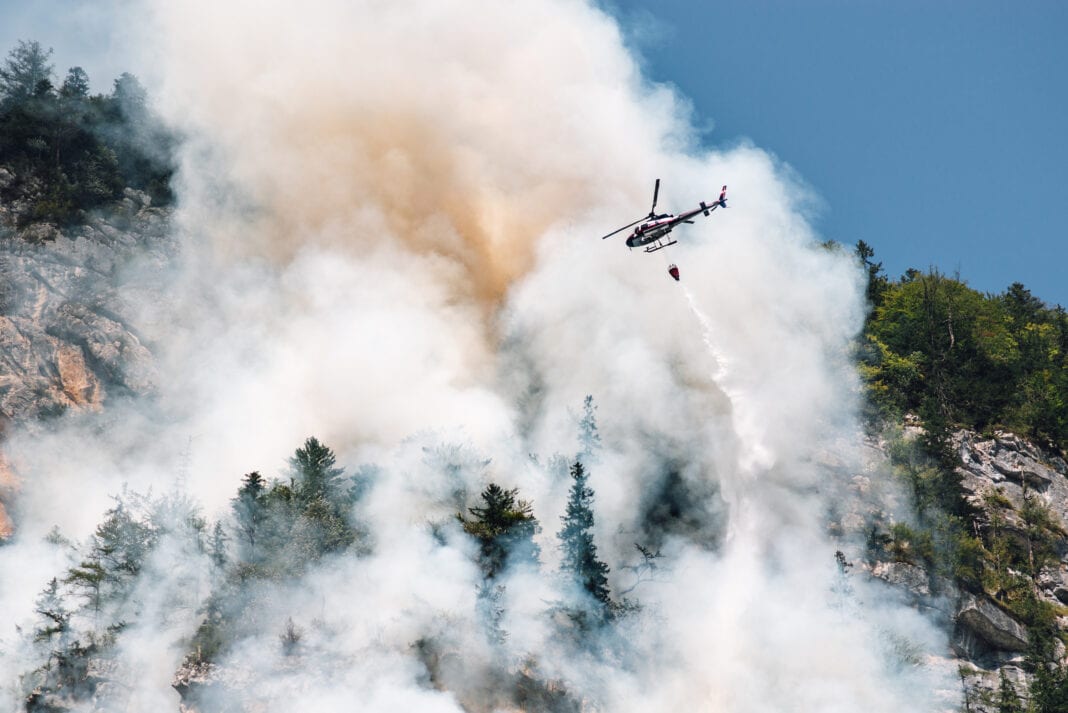 [Prineville, Ore.]  Wildfires resulting from human activities continue to plague firefighters in Oregon Department of Forestry’s (ODF) Central Oregon District. In an effort to reduce these fires the District will implement a 10 a.m. Regulated-Use Closure which restricts high risk activities linked to wildfire starts. Beginning at 12:01 a.m. June 24, 2021, the following restrictions will be in effect:

· Possession of the following firefighting equipment is required while traveling in a motorized vehicle, except on federal and state highways, county roads and driveways: one shovel and one gallon of water or one operational 2½ pound or larger fire extinguisher, except all-terrain vehicles and motorcycles which must be equipped with an approved spark arrestor in good working condition.

· Smoking is prohibited while traveling, except in vehicles on improved roads.

· Chainsaw use is prohibited, between the hours of 10:00 a.m. and 8:00 p.m.  Chainsaw use is permitted at all other hours, if the following firefighting equipment is present with each operating saw: one axe, one shovel, and one operational 8 ounce or larger fire extinguisher.  In addition, a fire watch is required at least one hour following the use of each saw.

· Mowing dried grass with power driven equipment is prohibited, between 10:00 a.m. and 8:00 p.m., except for the commercial culture/harvest of agricultural crops.

· Use of motor vehicles, including motorcycles and all-terrain vehicles, is prohibited, except on improved roads and except for vehicle use by a landowner and employees of the landowner upon their own land while conducting activities associated with their livelihood.

· The use of fireworks and blasting is prohibited.

Additional restrictions, a map, and the official proclamation can be found here.

Due to limited spring moisture live and dead wildland fuels are burning intensely and rapid fire spread is occurring with ignitions across the District. “We are seeing fire behavior similar to what is typical in July or even August,” says District Forester Mike Shaw. “Wildland fuels are incredibly dry, and the moisture from last week’s precipitation has already dried out of the finer fuels, and never penetrated the larger ones.”  Implementation of Regulated-Use Closure with a 10 a.m. shut-down should be indicative to the public the severe situation and risk of wildfires earlier than what is typical during wildfire season in Central Oregon.

The following acts are prohibited during fire season in accordance with ORS 477.510 and ORS 477.512:

·  Smoking while working in or traveling through any operation area.

·  The use of fuse and caps for blasting, unless approval is granted by the forester.

·  The discharge of an exploding target inside the district or within one-eighth mile of the district.

Operators should refer to www.oregon.gov/odf/fire/Documents/fire-season-requirements-for-industrial-operations.pdf for information specific to industrial operations during fire season, or call their local ODF Office.

·  Burning of logging slash and larger debris piles is not currently allowed in the John Day Unit.

·  Burning yard debris and burn barrels is no longer permitted on lands protected by ODF.

·  Burning of logging slash is not allowed at this time.

·  Burn ban in effect for Hood River and Wasco counties.