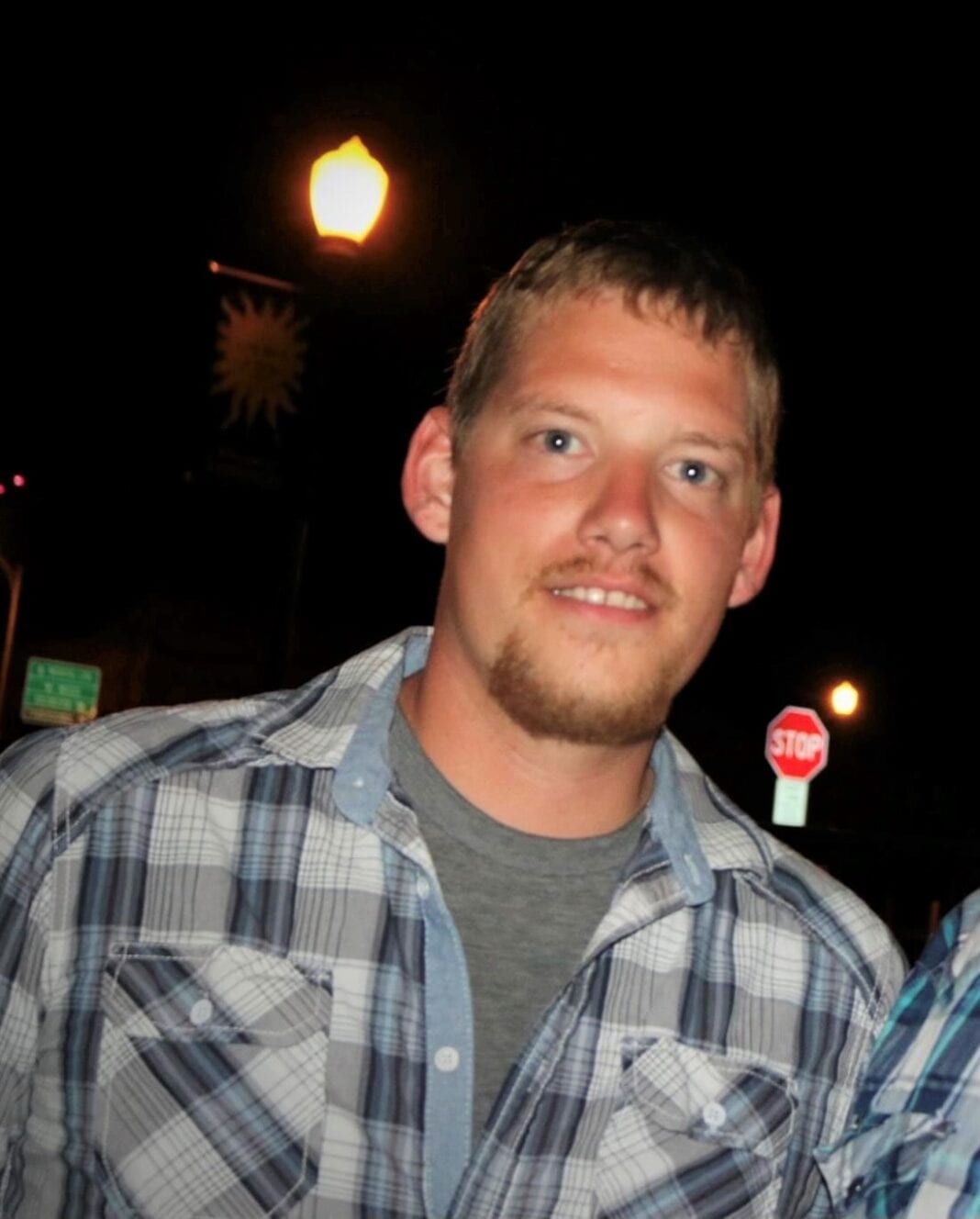 Timothy Lee Binder, 32, of Condon died Saturday, May 29, 2021, as result of a motorcycle accident near Fossil.  A graveside service will be held on Saturday June 5, 2021, at 11 am at the Condon Cemetery with a celebration of life immediately following at Burns Park.

He was born on January 18, 1989, at Roseburg, Oregon to Tina Potter, who moved Timothy and his brother Michael to Condon in June of 1989.

Tim was raised by Doug and Tina Potter and attended school in Condon where he graduated from high school in 2007.  He then attended Linn Benton Community College in Albany.  He currently was working as a Lead Wind Energy Technician for The ALLETE Clean Energy Company.

Sweeney Mortuary of Condon is in care of arrangements.  You may sign the online condolence book at www.sweeneymortuary.com