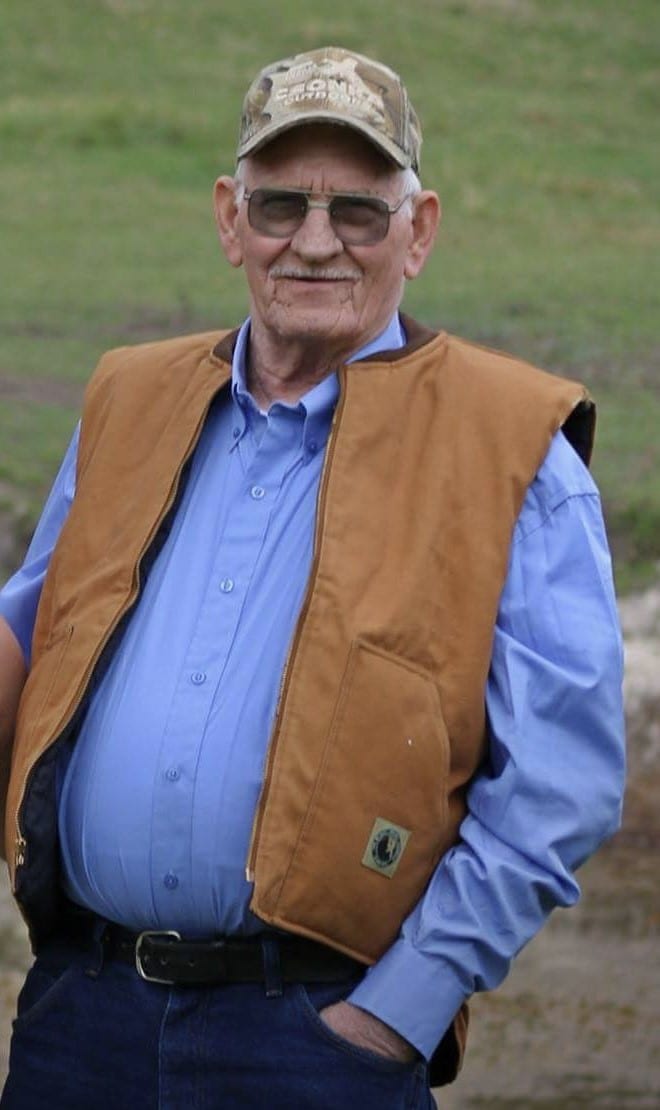 Roger Verne Ashmead, 82, of Condon, Oregon passed away on Thursday, February 25, 2021 in Bend, Oregon.  There will be no public services at this time.  To light a candle for Roger, or leave an online condolence for the family, please go to: www.whisperingpinesfuneralhome.com

Roger was born in Pendleton, Oregon on October 3, 1938 to Kenneth William and Doris Irene (Wilhelm) Ashmead.  He was raised in Fossil, Oregon attending grade school and graduating from Wheeler County High School.  After school Roger served in the United States Army.

He met Peggy Lou Miller and married her on June 20, 1964.  They raised four children in the Fossil and Condon area.

He was preceded in death by his daughter, Sara Irene Shaw, his parents Kenneth & Doris Ashmead, two sisters; Ardeth Ashmead and Phyllis Cook.

Whispering Pines Funeral Home is honored to assist the family with arrangements.