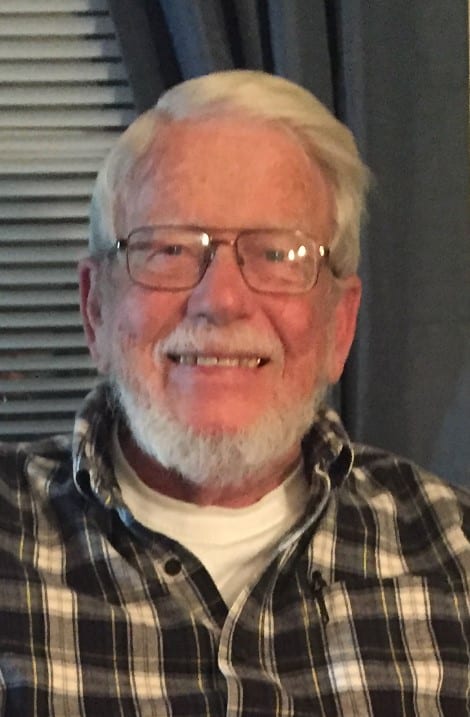 Our Dad’s (Robert Burniston) adventure began when his parents left Montgrenon and Greenock Scotland in 1925 and crossed the sea to settle in Brookline Massachusetts. Dad was a late summer baby, born on August 22, 1933 and grew up with one older brother and 2 younger sisters.  He began his education at Heath Grammar school and Brookline High school and after graduating went to work at the Ogunquit Lobster Pound.

Robbie as a young lad had always yearned for something more and decided to join the Navy in the fall of 1951. Here he sharpened his mechanic skills while working on aircraft hydraulics. After his time in the Navy, he dabbled in higher education at Boston University in the Spring of 1956 and Springfield college in the Fall of 1957. The classes he took helped prepare him for a different path in the military and it was here he decided to trade in his Dixie Cup for a Garrison Cap and set his sights from sea to air.

While being stationed at Forbes AFB in Topeka KS, he met a girl (our mom) from the Kansas prairie who stole his heart and it was with her he started his family. This was one of the most fulfilling endeavors he ever undertook. This family called Kansas, Montana, and Virginia home before circling back to the prairie to set roots. After his retirement from the Air Force in 1974 he was employed at the VA Hospital in Topeka KS. This kept him busy as he made sure none of us would run with scissors and we all graduated high school.

After the family was raised and out on their own and retirement from the VA left an itch to be scratched, he heard the call of the west and followed the winds to Oregon. It was there he came to hang his hat. In a little town called Condon he found the friendship of a community and the love of a family. He always tried to give back that friendship any way he could. You could find him sharing his time supporting the schools, the local library, the volunteer fire department or at the Elks lodge. He even adopted highway 206 and for six years kept it tidy. You could find him helping anyone who just needed a helping hand. This is what brought him the most joy. And Golf. Golf brought him joy. Oh…and a good Scotch.

Services to be held at a later date.

To help with our community’s children contributions can be made to the Condon Grade School or the Condon High School at 210 E. Bayard St. Condon, Oregon 97823 or to the Gilliam County Library P.O. Box 35 Condon, Oregon.

Sweeney Mortuary of Condon is in care of arrangements. You may sign the online condolence book at www.sweeneymortuary.com.