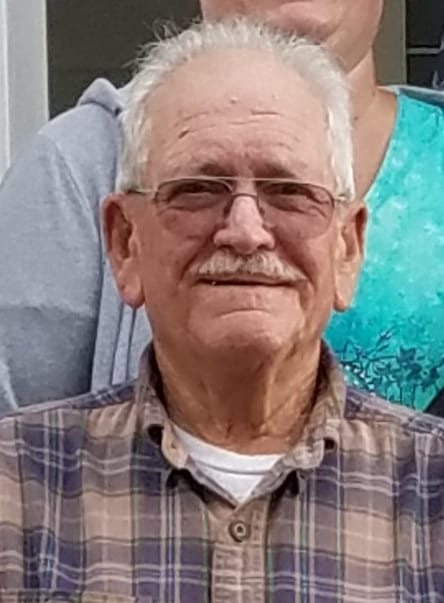 He was born September 20, 1939, the son of Arnold and Esther McClure at Beaverton, Oregon, where he was raised and attended school. He graduated from Beaverton High School 1957.

On February 7, 1957 he married Suzanne E. Smith at Beaverton.

Later that same year he joined the United States Army. He was honorably discharged in 1960. He then worked in the electronics department at Tektronics in Beaverton, for a time.

He was known to be humble, honest, fair, and listened to what others had to say. He had a very quiet sense of humor. If he bragged or boasted it was about his wife, daughters, granddaughter, grandsons or great-grandson.

Phil loved his dogs and was an avid bird hunter, enjoyed the outdoors, floating the John Day River, coaching basketball, but most of all he loved his family.

Survivors include his wife of 63 years Suzanne McClure of Fossil, children: Elaine Fleming and her husband Bernie of Bremerton, Washington and Teresa Aldrich and her partner Eric Harrison of Condon, grandchildren: Crystal Benson, Alex Aldrich, Austin Aldrich, and a great grandchild Daniel Tate.

Phil was preceded in death by his parents, Arnold and Esther McClure, a sister Judy Batey and a brother Larry McClure.