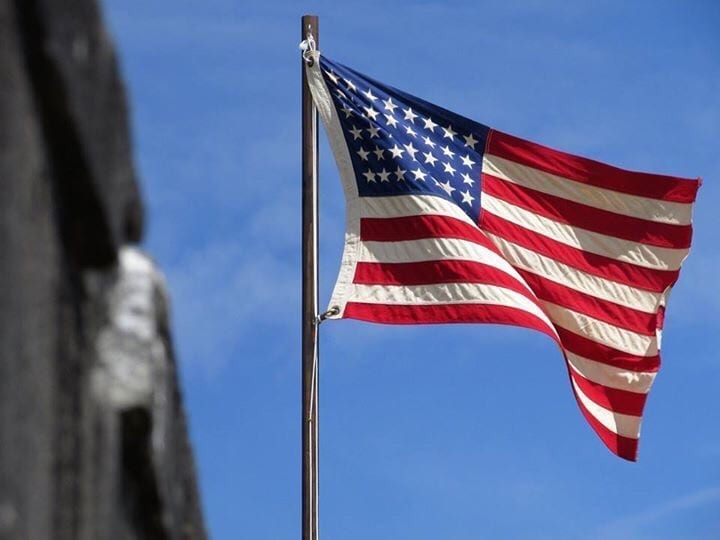 Teenagers and youth have had it rough this spring and summer. With closures of schools, cancelled proms, spring sports and 4th of July festivities, there have been fewer memories make in 2020.

The Liberty Theatre saw this as an opportunity and brought a young band to town on Saturday, July 4.

The five-piece band from Portland played original songs and energized the crowd with their stage presence.

Masks were handed out at the door and an “All Ages” side was setup for anyone under 21 years of age. On the other side, the Condon Round-Up poured drinks and offered food.

Owners Shea Volker and Nicholas Evans were happy with the turnout. Mr. Volker and Mr. Evans are striving to bring more live entertainment to Condon.

Buying a historic theatre months before the biggest pandemic in 100 years was something that nobody could have foreseen. Still, Mr. Volker and Evans are confident that they can bring quality entertainment to Condon and strive to revive the historic venue.

The Liberty Theatre, built in 1922, had been used sporadically to show movies in recent years but has been shuttered on and off for several decades. In its heyday, the Liberty brought plays, live music and cinema to a bustling Condon that had more than twice as many inhabitants as it does now.

The Liberty plans to have more live music later this summer. Mr. Evans says that a reggae band is scheduled to perform in September and Mr. Volker is excited to bring comedians and to have open-mic nights.