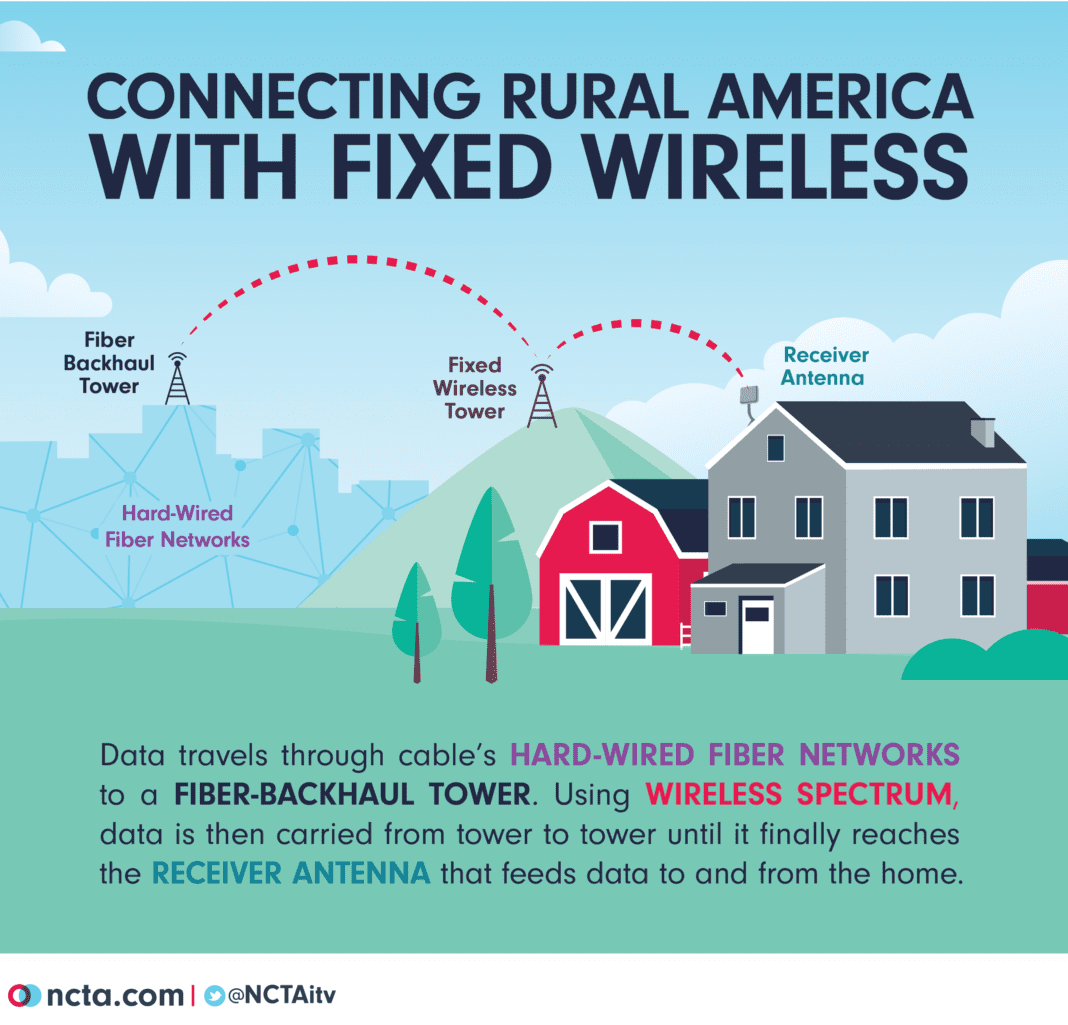 Construction to start in Mitchell next week

Gorge Net has hit some snags in their construction of fiber infrastructure in Wheeler County but the company is pushing on and plans to start construction in Mitchell next week.

Gorge Net has finished laying their infrastructure in Fossil and Spray. The company is continuing to chip away at a backlog of installs for customers in both towns.

Supply chains for a number of products have been impacted by COVID-19, resulting in unexpected delays. Earlier this month Jenna McCabe, Gorge Net’s Business Customer Advocate reported that fiber to home installs were behind due to supply shortages.

Be that as it may, Gorge Net is pushing on and announced today that they are expanding their scope. The company, which merged with Eastern Oregon Telecom in May and is now part of Blue Mountain Networks, is vowing to provide wireless internet to residents who live beyond the city limits of Wheeler County’s three cities: Fossil, Spray and Mitchell.

To do so, Gorge Net says that they will utilize solar panels, which will power fixed wireless sites to beam signals to ranches and rural customers.

As Gorge Net expands their footprint and capabilities with wireless services, neighboring counties in the region will no doubt be paying close attention.