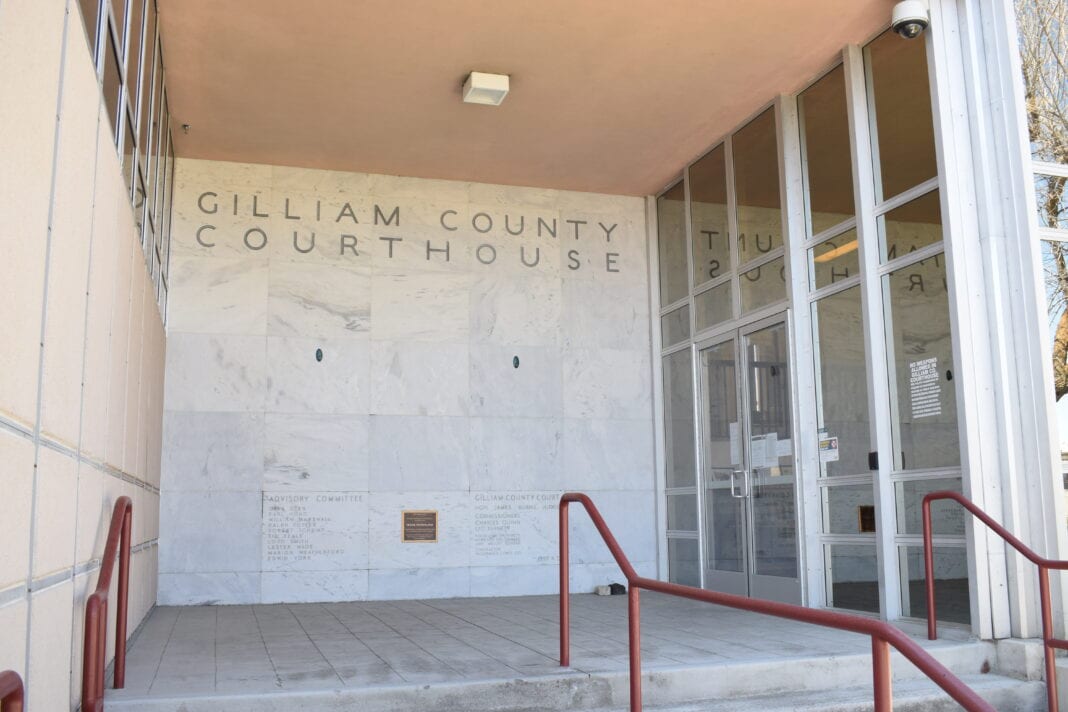 For almost ten years, the North Central Public Health District (NCPHD) has served as the regional public health entity for Gilliam, Sherman, and Wasco County. During the pandemic, NCPHD had been tasked with vaccination rollouts, tracking COVID cases, tracing contacts of positive cases, and reporting to the Oregon Health Authority.

But those ties might be coming loose as Gilliam County is considering forming its own public health department and separating from NCPHD.

The work session will be held in Arlington at the Fire Services Building on Wednesday the 29th of September at 4 PM.

Although this news might come as a surprise to many Gilliam County residents – it is something that the Gilliam County Court has been eyeing for quite some time.

According to South Gilliam County Health District Administrator Hollie Winslow, it is something that the court has considered for eight years. “We finally have a court that has the guts to do it,” Winslow said.

There has been growing frustration with NCPHD in some circles, according to Winslow and area health districts feel that they are not getting adequate representation or funding. “The amount of funding for public health has increased significantly during the COVID pandemic,” Winslow said.

In March of this year, the Gilliam County Court ordered feasibility study for starting a Gilliam County Public Health Department. Details from the study will be made available to the meeting in Arlington on the 29th.