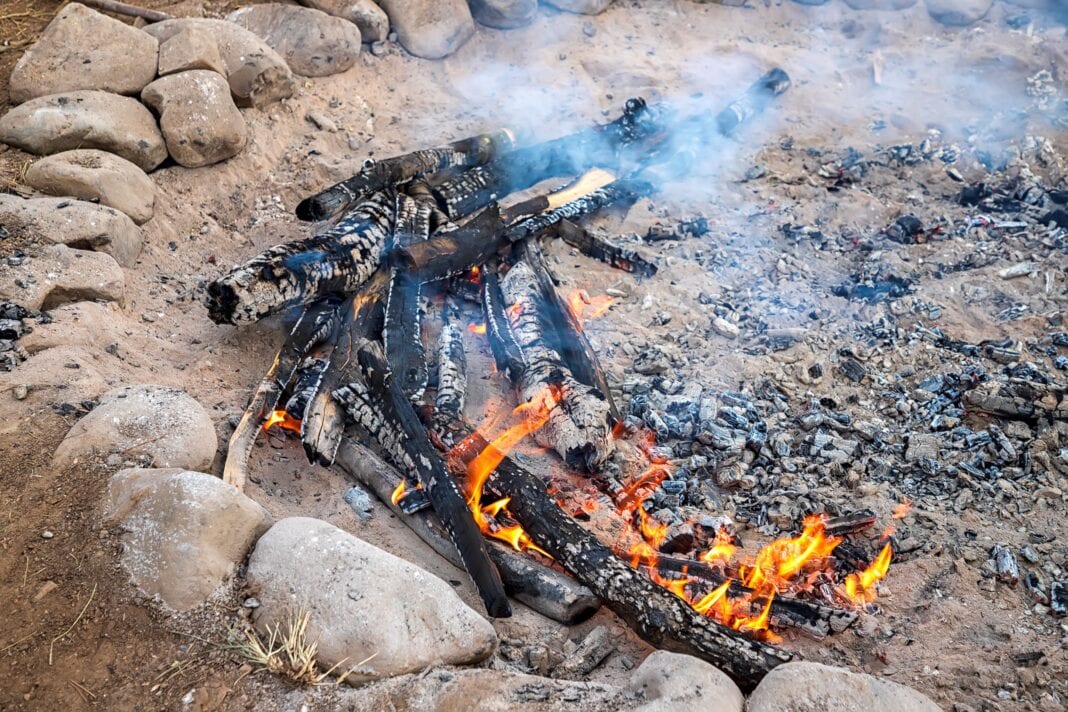 [Prineville, Ore.]  Beginning June 1, 2021 the John Day Unit will join The Dalles and Prineville units of the Oregon Department of Forestry’s Central Oregon District in implementing fire season. Cooler temperatures and precipitation over the last few weeks has been a welcome reprieve from the rising fire danger observed this spring.  However, warm temperatures and windy conditions in the forecast will quickly dry wildland fuels bringing the return of unseasonably high wildfire danger across the area.

Human caused fires for 2021 within ODF’s Central Oregon District are more than double the ten-year-average for fire starts year-to-date.  Thirty-one fires have burned 243 acres of ODF protected lands already this year.  On average the District responds to 136 fires each year; 66 lightning starts and 70 human ignitions.

The following acts are prohibited during fire season in accordance with ORS 477.510 and ORS 477.512:

·        Smoking while working in or traveling through any operation area.

·        The use of fuse and caps for blasting, unless approval is granted by the forester.

·        The discharge of an exploding target inside the district or within one-eighth mile of the district.

Operators should refer to www.oregon.gov/odf/fire/Documents/fire-season-requirements-for-industrial-operations.pdf for information specific to industrial operations during fire season, or call their local ODF Office.

·        Burning of logging slash and larger debris piles is not currently allowed in the John Day Unit.

·        Burning yard debris and burn barrels is no longer permitted on lands protected by ODF.