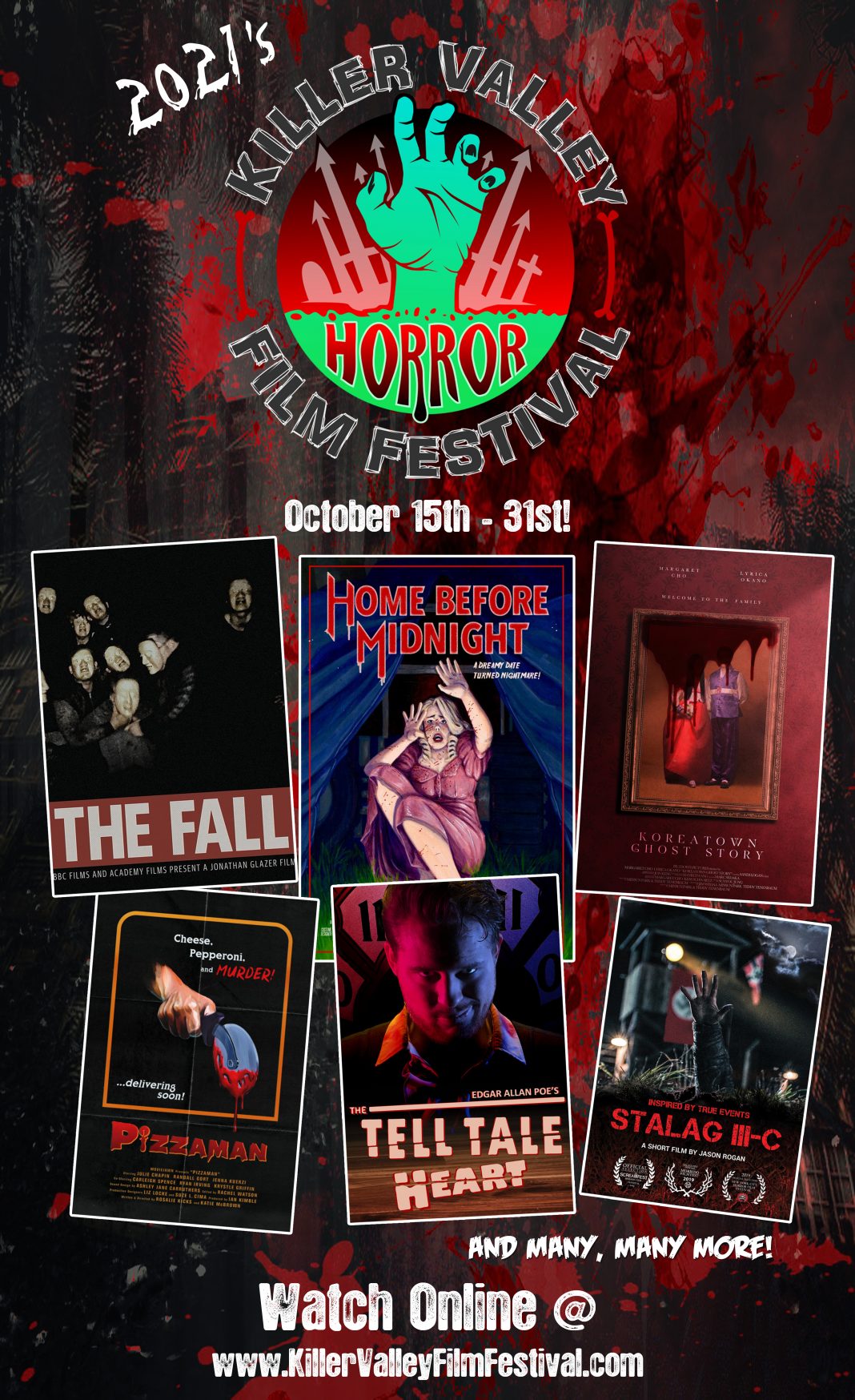 No Admission fee over Halloween weekend at the Liberty Theatre

Beginning Friday, the Condon Arts Council is offering free admission to movies at The Liberty Theatre through the Halloween weekend. Condon Arts will show kids’ movies and will also host the Killer Valley Horror Film Festival.

Kids’ movies will be played on Halloween, starting at 10 AM and finishing at 3 PM. An updated list is available on the Condon Arts Council Facebook page.

The Killer Valley Horror Film Festival starts Friday and will continue on Saturday and Sunday – beginning at 4 PM each day.

Condon native Levi Anderson is an organizer, host, and web developer for the Killer Valley Horror Film Festival in Ashland. Due to COVID restrictions, the film festival was unable to have live screenings in Ashland for the second consecutive year. Anderson is excited that the film festival will have a live audience in his hometown of Condon at the historic Liberty Theatre.

“Films are best when seen in a theater with other people,” Anderson said. “We’re so happy that these movies will have a live audience to enjoy them.”

The Killer Valley Horror Film Festival showcases independent films from around the world. This year, thirty-six short films and three featured films (30 minutes in length) will be available. Filmmakers from Spain, Australia, Italy, United Kingdom, France, Belarus, and the USA will be shown.

Established in 2007, the film festival has gained notoriety and draws submissions from talented filmmakers. Now in its fourteenth year, Anderson says that the festival offers horror buffs an opportunity to celebrate independent horror movies.